In November 2017, the Media for Environment, Science, Health and Agriculture (MESHA), a WFSJ Member Association, launched the Media Science Cafés, which are monthly forums where scientists, advocates and media hold informal meetings to discuss HIV and AIDS in Kenya. Below is a blog piece from the January monthly forum which was on HIV self-testing.

Anyone who has had to make the journey to a facility to be tested for HIV knows that the run-up to the test itself is characterized by days of agonizing second-guessing, mysterious headaches and the paralyzing fear of the unknown.

The mind plays its tricks and images that hit the Kenyan media in the late 1980s and the 90s culminating into HIV/AIDS being declared a national disaster rush into one’s head. One begins to feel and sees signs and symptoms that can only mean that indeed, the test will be anything but negative.

But while the country is a long way off those dark days when HIV was as good as a death sentence as this was before the Kenya Industrial Property Act 2001 and generic drugs could not be imported making anti-retroviral (ARVs) too expensive and out of reach for many, there is still a dark cloud of fear and stigma that hand around HIV testing.

Today, the queues have disappeared from most Voluntary, Counseling and Testing (VCT) facilities for the actual test and even though the entire process takes less than 45 minutes including the pre and post-testing counseling sessions, it is a life-defining experience that many have chosen to avoid.

The idea of walking into a VCT clinic to be tested for HIV has, therefore, remained extremely unappealing to many Kenyans. What if somebody sees me? What will they think of me? Will they think I am promiscuous and that it is the reason I am being tested?
These are some of the perceptions that keep many people from the voluntary facility-based testing. The fear of stigma and being associated with anything HIV has significantly undermined the fight against an epidemic that has defied science for a decade.

But now thanks to advances in science, for less than $ 10 USD there are innovative ways to improve awareness levels of HIV testing. The OraQuick test kit has been lauded as a step in the right direction towards improving access to HIV testing, particularly for key populations. Besides the OraQuick kit, there are others such as the Insti self-test kit that uses blood to detect HIV.

These kits have the inherent promise to eliminate all the monsters that frighten people from the traditional testing methods.
Self-testing can be done in the comfort and privacy of one’s home. It promises confidentiality (nobody other than yourself will know that you took the test) and convenience. It is fast – takes about 20 minutes to get results and the kit is easy to use and dispose of. For those afraid of needle pricks, it uses oral fluids.

That one can take the test and interpret results from the privacy of one’s home is the greatest selling point in regard to the self-testing kit. Through the Kenyan Ministry of Health’s Be Self Sure campaign to encourage people to get tested, the government is making self-test kits available through public and private health facilities as well as select pharmacies.

The kit comes with a guide in both words and colorful pictures to make it as easy as possible to self-administer the test. Even better, partners and couples can take the test together at the point of sex making it extremely convenient and effective.

Studies based on people who have used the tests have shown a great acceptance for self-testing and it might just be a matter of time before the long and traumatizing walk to the VCT becomes a distant memory. 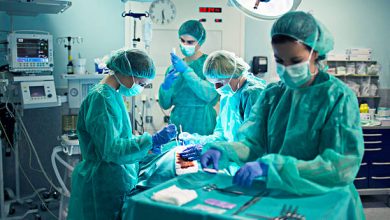 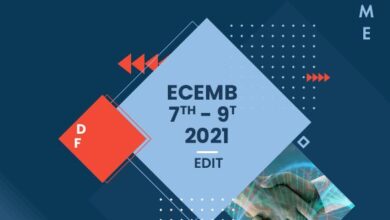 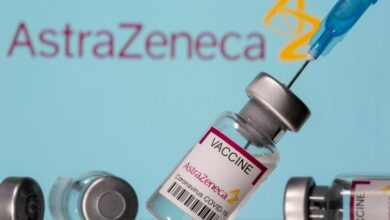 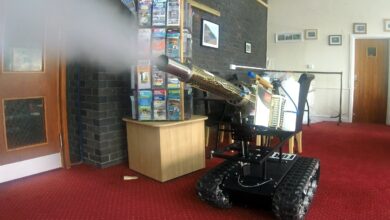