Today is a special day for our Continent. Today, we remember the courageous step and move taken by our selfless, patriotic and visionary leaders in establishing the Organization of the African Unity now the African Union. 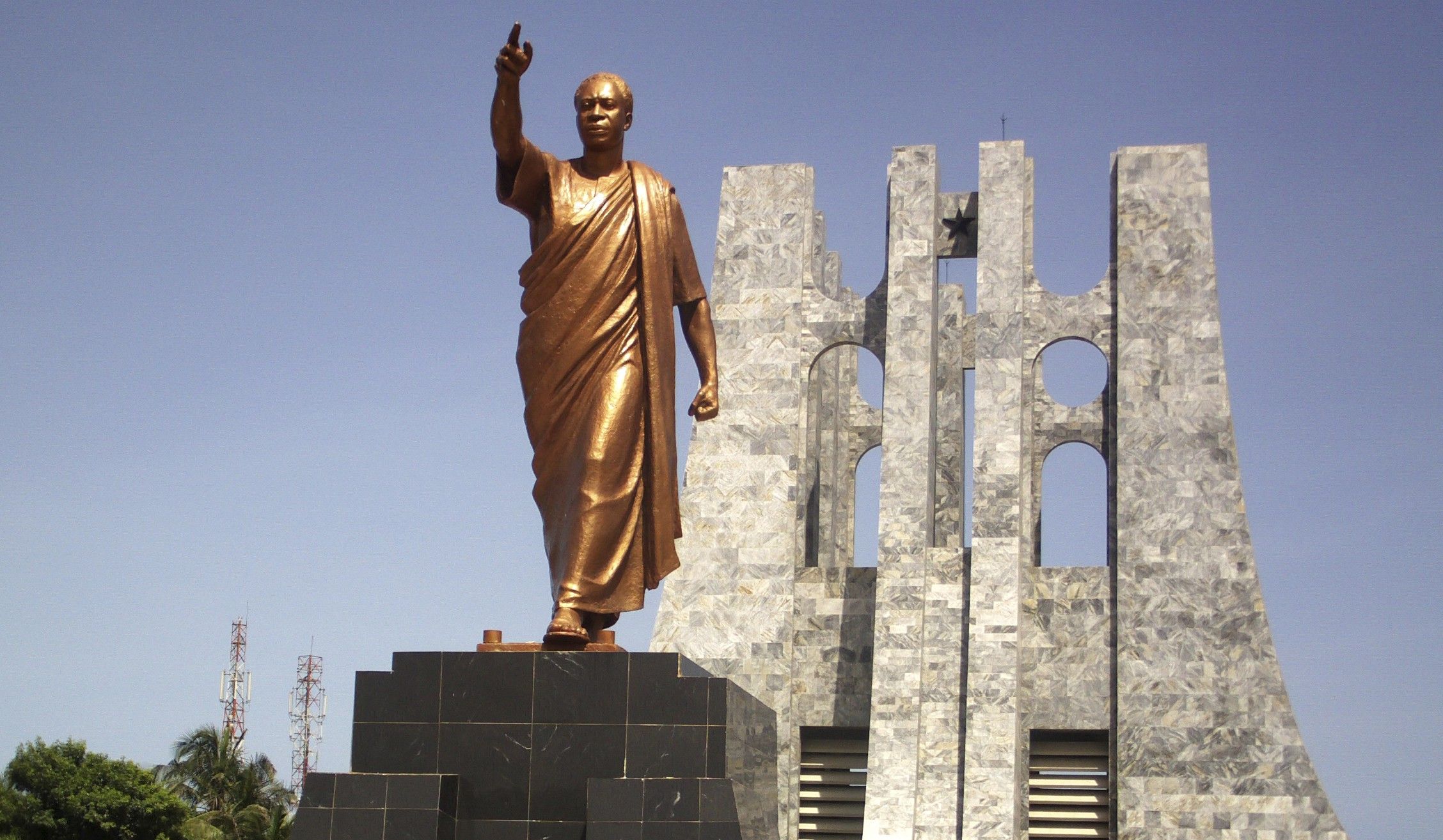 The OAU was established on 25th May, 1963 in Addis Ababa, Ethiopia with 32 governments signing on to coordinate and intensify the cooperation of African states for the betterment of the African people, to defend the sovereignty, territorial integrity and independence of African States.

The focus of the OAU was to eradicate all forms of colonialism on the continent. The OAU was largely successful in achieving these targets and even though there were several ideological differences in the approach by our leaders, we must still applaud them for their effort and dedication to the freedom and happiness we are currently experiencing. We learn from their mistakes to better our future and we shall continue to do so.

On the 9th of July, 2002, the Organization of the African Unity was replaced by the African Union when the contemporary leaders of the African continent felt the need to change the face of the struggle with the beginning of a new century (21st century).

That was a bold and revolutionary step to take and we appreciate and applaud all our leaders who contributed to this success. They are heroes of our world and we must continue to remember them for their selflessness too. The leaders of the African Continent must abide by the objectives established by the African Union. The African Union has a motive and a target point and that must be done.

We must focus on the greater unity and solidarity among our various countries as stated in the objectives of the African Union. We must put true and revolutionary measures in place to finally accelerate the political, social and economic integration and unity of our African Continent.

The African Union must be truly guided by the principles of the African Charter on Human And Peoples’ Right and must take measures to get themselves involved in states that are part of the African Union but decide to go against the objectives of which they have signed and agreed to uphold. The Union must be radical and revolutionary in dealing with them and must not stay neutral in moral crises in member states.

eschew selfishness, greed and dictatorial attitudes in their respective countries. The African Union must be revolutionary in her approach to issues.

We must not fall for the Western propaganda that tells us not to love our continent. We must not fall for the neo-colonialist tactics that continue to diminish and reduce the achievements of ourselves and governments to nothing.
We are faced with issues in Africa and there is no doubt about that but we must also remember that the issues of corruption and greed among other challenges are not problems that pertain to the African Continent alone. They are universal problems.

Our greatest challenge now I believe, is the continued anti-African spirit among our youth who have fallen for the propaganda that Africa is a continent of doom, poverty and hopelessness. Our challenge I think, is the continued anti Pan Africanist attitude propagated by Western powers to prevent the youth of the continent from showing greater love and care towards the development of their continent.

On the celebration of this African Day, I wish to encourage leaders of Africa to instil in its youth the spirit of Pan Africanism for the essential understanding that the people of Africa have a

common enemy of negativity, hunger, corruption, dictatorial leadership, poor governance. We must encourage our youth to love our culture, ideas, values, traditions and not to be strangers to their own traditions bequeathed to them by their forefathers. We must be Afrocentric in nature and we must ensure that we believe in our abilities to achieve greatness for our continent.

We have come a long way but let us not forget the struggle of our leaders. Let us do our best for the next generation and let us continue to love Mother Africa. Like Patrice Lumumba would say ” it was filled with tears, fire and blood. We are deeply proud of our struggle because it was just, noble and indispensable in putting an end to the humiliating bondage forced upon us”